A SATISFACTORY OUTCOME TO A CUSTOMER DILEMMA 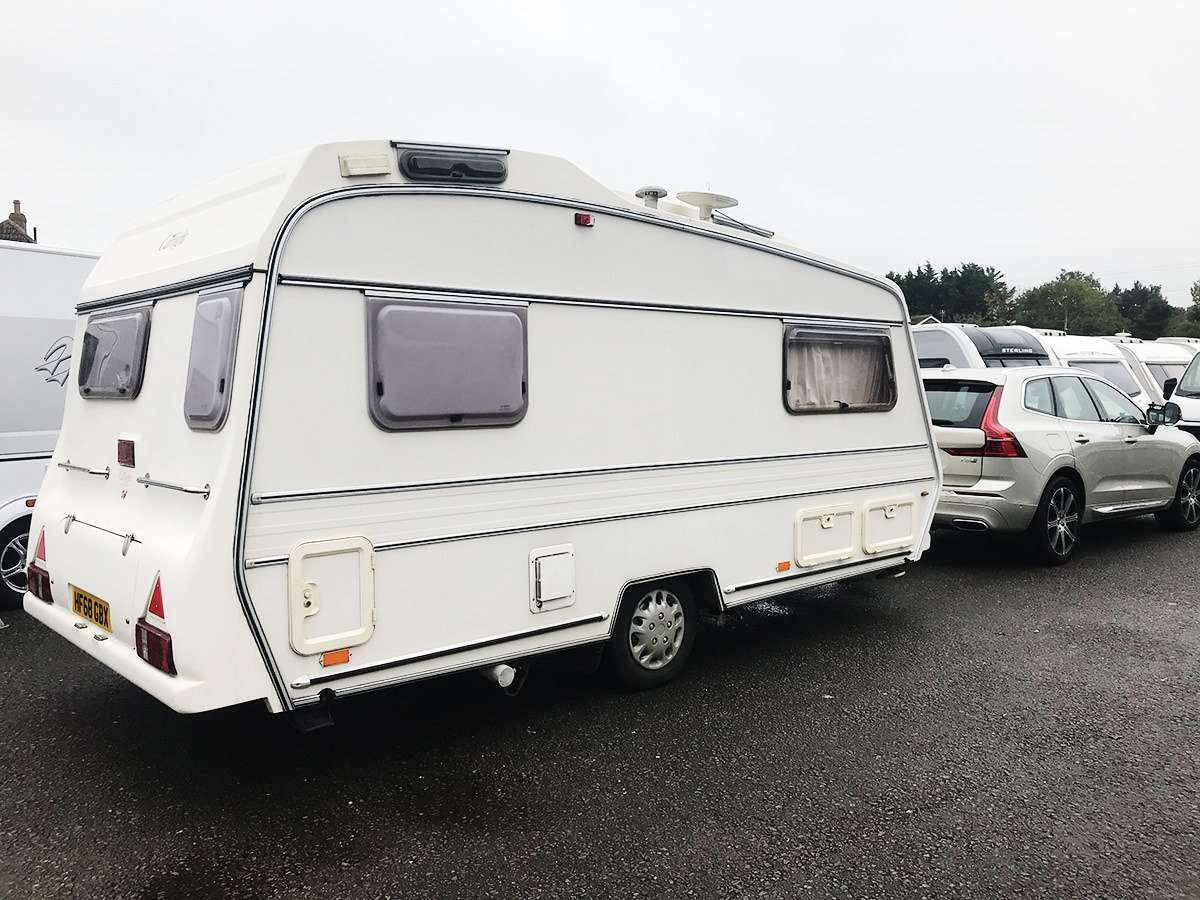 When Mr. Robert Magson of
Clevedon pranged his beloved 1997 Carlight Caravan he believed the resultant
damage had to mean an insurance write-off and the possibility of being unable
to replace it.

It was while attending a
vintage rally with his caravan that the accident happened. Scraping a gatepost
at the entrance to the field had caused a broken side window, a broken fridge
vent and nasty black scrape marks down the side panel.

“I genuinely believed, that
with such an old caravan, although in great condition, this would surely be the
end of it”, said Robert. However, as an existing Davan customer and knowing the
high level of customer care they provide, he decided to seek confirmation from
their experienced team in St. Georges, near Wesion-super-Mare.

“When I showed Jamie, the
Davan Workshop Manager, he was so helpful and reassuring” continued Robert. “In
10 minutes he had removed the ugly black scrape marks with T-cut. Then, within
minutes, a quick trip to the stores resulted in him unearthing a replacement
fridge vent that fitted, which just left the window to fix”.

Apparently, only one company
in the UK could provide a new window. Having previously sought a do-it-yourself
solution from the Carlight owners club, it turned out that replacing the window
would require the removal of a strip, which, as a DIY job, would mean resultant
damp ingress.

However, “Davan were again so
very helpful” said Robert. By agreeing to perform the task in their on-site
workshop, within the insurance pay-out, they provided a solution, which for me
meant that a terrible headache had been lifted and I could continue enjoying my
old but very loved Carlight caravan”.